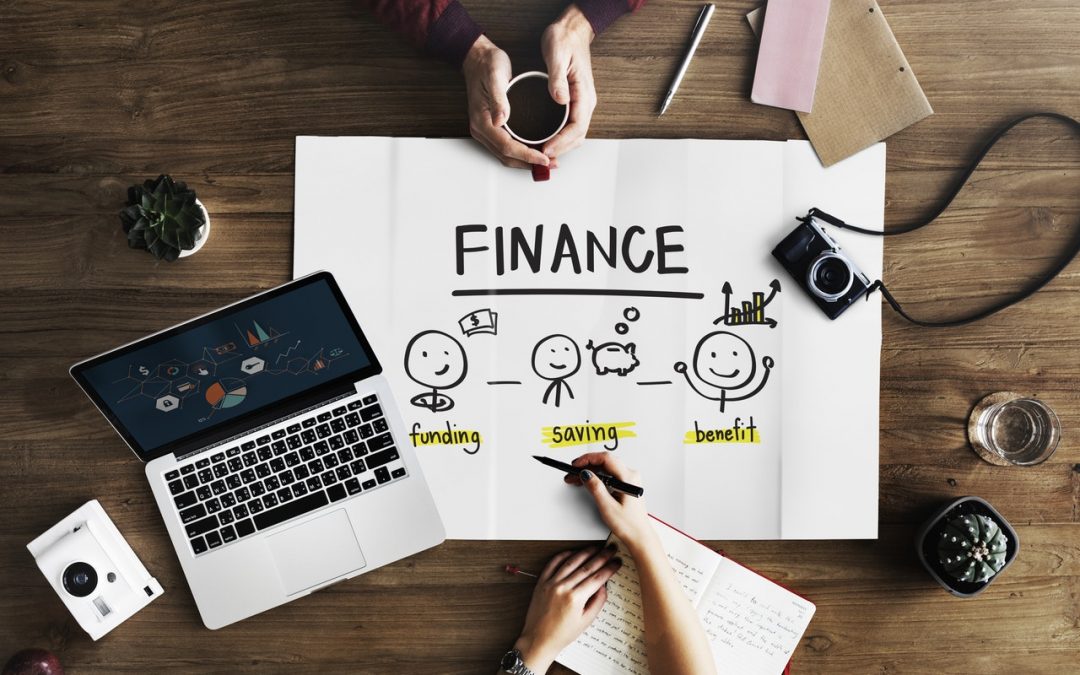 We’re seeing it happen right in front of us time and time again, industry by industry being disrupted by companies “born in the cloud”, looking to leverage technologies that were previously only available to enterprise organisations. The competitive landscape is changing significantly, barriers to entry are being ripped down and the competitive advantage no longer rests with the large enterprises with cash to burn but is being taken by smaller more agile organisations that are able to pivot to align with the customers’ expectations.

The big players in the Australian market such as the big four banks and large superannuation funds/administrators have the capital available to develop systems that integrate with their aging transactional systems, but is that going to be enough to compete with the true agility of these smaller outfits? Maybe not.. either way, there is market share to be acquired by the new breed of innovators that can capture the imagination of a young but increasingly important demographic.

Although it all seems fairly bleak for the incumbents, the real opportunity lies within mid-market organisations that are willing to adopt the new world of customer engagement. They have the advantage of an existing level of governance and market presence in place but aren’t held back by the silent handbrake of organisational red tape that larger institutions maintain. Providing these organisations are geared to, and capable of taking new technology to market they’ll be seen as an innovator within the market and begin to differentiate themselves.

Further to the above, the mid-market organisations should also be looking to implement internal process improvement to gain efficiency. Although they won’t gain the same efficiencies through economies of scale that the larger organisations will, they again hold the advantage of agility in the application of new technology. Software as a Service offerings that provide feature-rich user and customer experience are readily available and far more cost effective than previous iterations. Vendors are now also taking into consideration the regulatory requirements of financial services organisations, removing another barrier to entry.

With all of this positive change in the industry, what could possibly still be holding back these organisations with such a potentially bright future? In my opinion it’s that truly dangerous phrase of “We’ve always done it that way” that’s holding back these potential “Gazelle Companies” back from reaching their full potential. Organisations in this position need to view technology at best as a tool to increase competitive advantage and at worst, to remain relevant within an increasingly competitive environment.